Listening made this teacher his best

Matt Drain was eight years old when he started karate classes at the Personal Best Karate in Foxboro. His father was a martial artist, but it was really a cartoon that promised Matt the life he wanted. 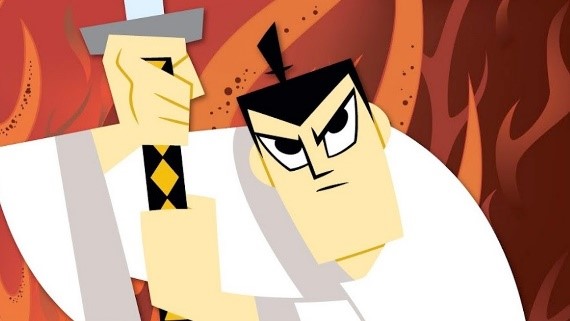 “I saw the cartoon ‘Samurai Jack’ and was amazed that despite his own weaknesses and faults he could overcome both emotional and physical danger,” Matt explained. “I desperately wanted to be like Jack – I was emotional and uncoordinated. I wanted to be stronger and better able to handle my feelings as I was often the smallest and least mature of my peers.”

Matt immediately fell in love with the PBK environment and camaraderie. He also grew interested in the history of martial arts. He recognized the need and simplicity for the movements the students are taught. “For example, forms are not just forms,” Matt said. “They are what people were taught for years to honor their history.”

As a karate student, Matt was mindful of his instructors’ skills and listened for feedback to improve his own abilities. He knew that having a good attitude helps in receiving critiques as well.  Being open-minded makes you a better student, he said, and the good attitude helps in all areas of life. “It’s all in your perspective. I don’t have problems – I have inconveniences. My life is already better than 90 percent of the world,” he acknowledged.

Matt’s instructor in Foxboro, Master Saeed Mansour, is one of his mentors and taught Matt about keeping things real. “Master Mansour taught me that you are in control of your attitude,” Matt explained. This way of thinking coincides with Matt’s father’s words.  “My father has told me if you look behind you the past isn’t there. The only thing that matters is what is happening right now,” he noted. “And you are in control of that.”

Being able to be open to his instructors helps in the learning process. Matt is now a Third Degree Black Belt, and he said his training is ongoing. “I am always learning,” he expressed. “I hope I never have to use karate in a life or death situation, but knowing I have the tools is important. For some students, their latest karate class could be their last stop before being in that situation.” 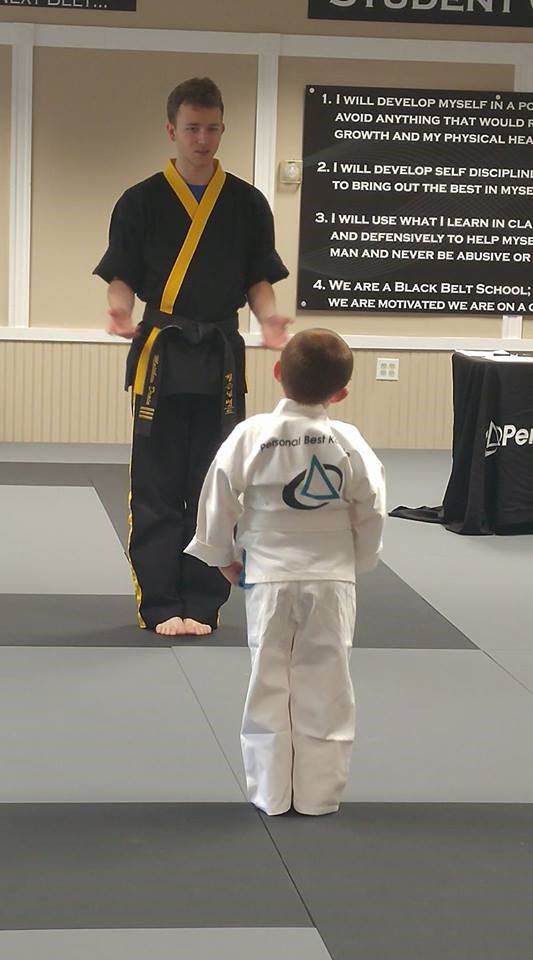 Most likely Matt’s love of learning is why teaching karate is a great joy for him, which he started doing at the Personal Best in Foxboro five years ago, and then moved over to the newly-opened Raynham school last year. He places great importance on self-defense skills, as noted. “If the students ever get attacked – can they get away? That is what I feel is extremely important,” Matt said concerned. “Being able to get to safety is what matters the most.”

Creating bonds with the students is also very rewarding, with both martial arts skills and character building skills. “We also help teach the social cues, being confident, being a good leader, a good friend,” he recited. “It is a privilege to see and work with the families. It was always something I needed and now I am able to give back.”

“One thing I learned as I look back on my training for Third Degree Black Belt is that you just keep going,” he recalled. “And that is what I teach to the students – you just don’t give up.”